One day, your Chinese friends ask you to create a profile on some Chinese site. You log in, surf the site, and you realize one problem… You can’t understand anything!

Hence in today’s article, we will teach you how to use the Chinese internet slang of “NMSL.” Let’s get started!

The Actual Meaning of NMSL in Chinese

Before this, we want you to know that we are not encouraged to insult others by using rude words. But in some cases, when people misbehave, you should know some words to shoot back at them! 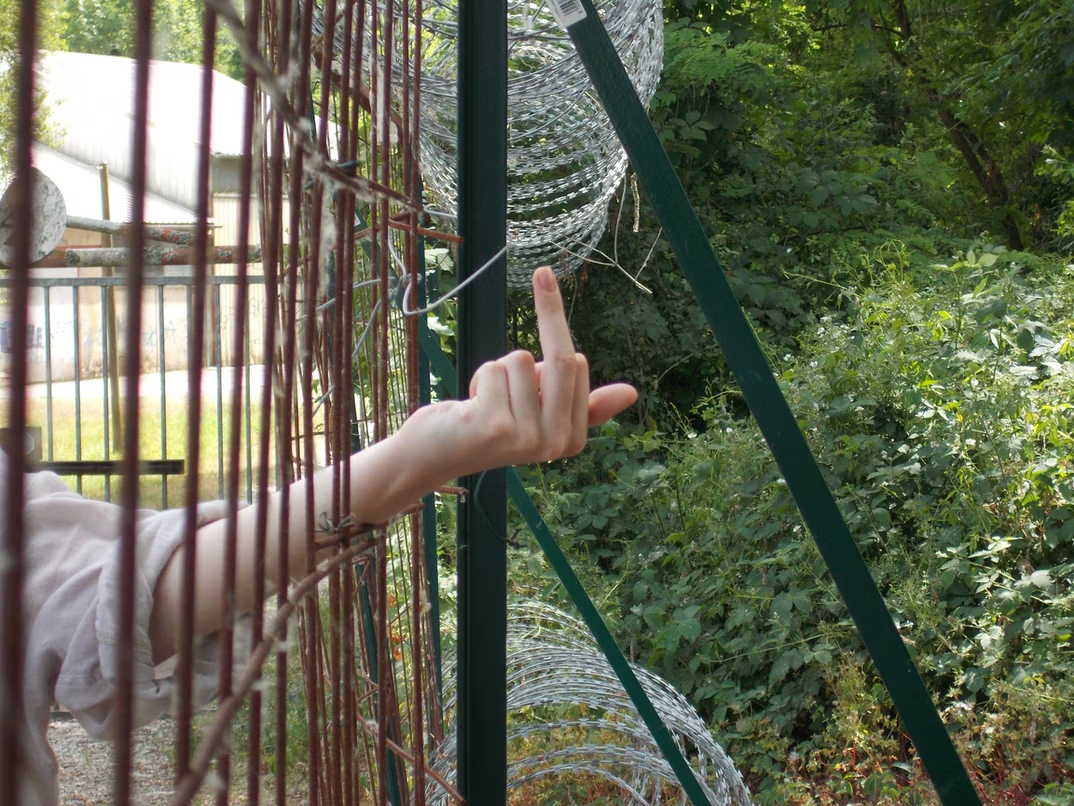 你妈 means your mum, while 死了 means died. Hence it is a curse phrase meaning “Your mum is dead. “ It is used to scold someone as a “stupid cunt” in a vulgar and impolite way. This term is very popular, especially in Beijing.

Sun responded with the harshest insults when viewers on the streaming site chastised him. His curses, on the other hand, were always in amusing, startling, and odd patterns, blended with Sichuanese slang. He once famously expressed, “Your mother is dead.” “My name is your brother; we’re both your mother’s sons; your mother is dead.”

The viewers flocked to Sun’s channel to watch him criticize individuals, and it didn’t take long for these verbal skirmishes to become a significant element of his streaming. Sun’s admirers named themselves 嗨粉(hāifěn), which is how Sichuanese people pronounce the word 黑粉 (hēifěn) — anti-fans who love writing, discussing, or making derivative works about a piece of media, but only to parody it. Since his viewers jokingly referred to him as 孙狗 (Sūn gǒu), they referred to themselves as 狗粉丝 (gǒu fěn sī), or “dog fans,” in a fun self-deprecating manner.

A heated debate ensued, and the NMSL phrase has been invented and used ever since. It’s frequently used as a swear word on the internet, with NMSL instead of Chinese Hanzi characters. After this, the Chinese internet slang is also found everywhere in the meme war between Thai and Chinese netizens.

The Thai girlfriend of a Thai-American actor retweeted a conspiracy idea claiming the novel coronavirus originated in a Wuhan laboratory, which enraged several Chinese internet users. She had suggested on social media that Taiwan was not a part of China, and the saying was later revealed.

Chinese nationalists began blasting the pair with angry tweets, sparking a cyber war between China and Thailand. The acronym NMSL acquired international notoriety during this time due to its frequent use. Trolls bombarded these letters with pro-Taiwan and pro-Hong Kong messages. But it backfired: these trolls were quickly taunted with their letters in the form of memes.

Years have passed, but NMSL is still a popular word, still in use today — and it now even has a song dedicated to NMSL. Today, you can also find the NMSL branding shirt on Taobao, but it is not advisable to wear this on the street.

The origin of the phrase is from the live stream online game. When the viewers on the streaming platform 斗鱼 (Dòu yú) criticized the Sichuan guy called Sun, Sun snapped back with a humorous, surprising sentence:

People often use this word to insult someone. This phrase is used widely by 小粉红 (Little Pink), a group of internet users in mainland China that is very nationalistic.

那沒事了in English means there should be no problem, or it is alright. It is also a phrase that shows disappointment when you did not get an answer or get rejected by someone, and you reply to them with the phrase “那沒事了.” As an example: 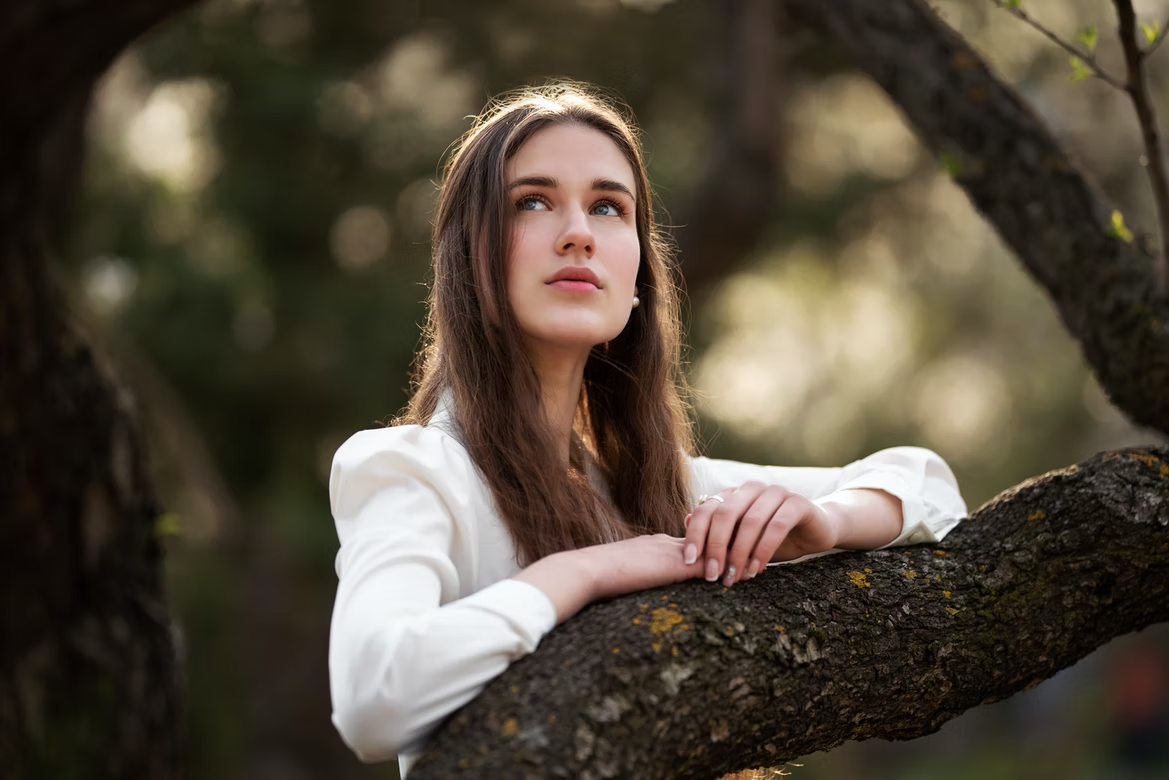 In English, 美 means beautiful. 你美死了 translate to English as you are beautiful to death. It is used to praise a girl for being very pretty. Besides, you can also use it to praise someone for a good deed. Take an example:

It originates from the sentence “Never Mind the Scandal and Liber (NMSL).” It is often used to show support for controversial celebrities. For example: “XXXX, NMSL!” It is originated when Chinese singer 蔡徐坤 (Cài Xú kūn) was hurt by laser pointers in 2018. They sought to persuade Cai’s followers that NMSL stood for “Never Mind the Scandal and Liber.”

Soon after, gullible followers yelled “Cai Xukun NMSL” in group chats in support of their idol, and “NMSL” became a trending topic on 微博 (wéi bó).

In summary, NMSL stands for “your mum has died.” It is used to insult someone when you get annoyed by the person. Although it is not advisable to use this phrase to insult someone, we should know some of the bad words so that people won’t take advantage of us.

In Maayot, we share exciting and bite-sized Chinese language learning stories. Remember to subscribe to us to learn more Chinese internet slang words like this one! Or you can also read other fun articles below: