China is a country that has more than 5000 years of history. Many folk tales or myths are handed down to the present in the long river of history. Today, we are going deep into Chinese myths.

As a form of folk literature, myth is a high fantasy story created by people in ancient times. It reflects nature, the relationship between man and nature, and the social form.

The earliest stories of human beings often start from myths and legends. Because when a nation gradually develops and begins to wonder about the world and its origin and make various answers, it marks the birth of civilization.

In the eyes of modern people, these various answers are all myths and legends that seem absurd. However, for the novice, it has a reasonable explanation. 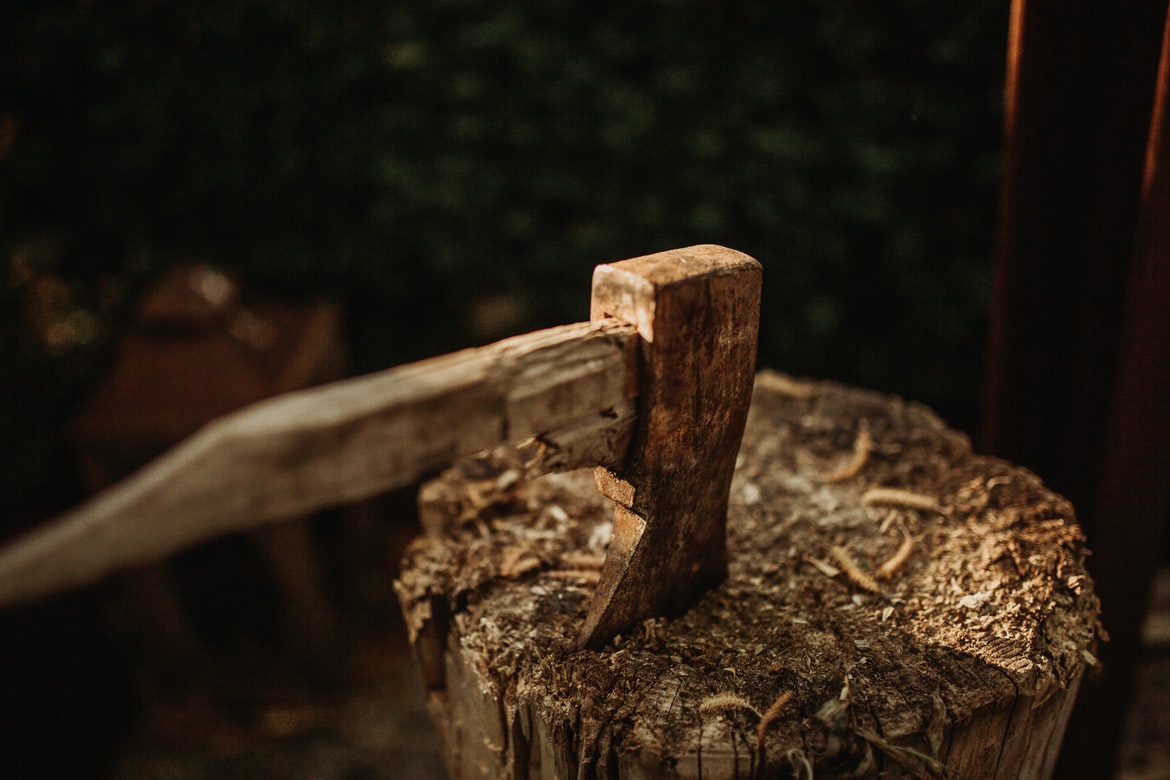 Long ago, the sky and the earth weren’t separated, and the universe was chaotic. There was an enormous named Pan Gu, who slept for 18,000 years during this chaotic universe.

After Pan Gu fell, his body underwent significant changes. His breath became the wind and clouds of the four seasons, and his voice became the rumbling thunder. Besides, his eyes became sun and moon, whereas his limbs became east, west, south, and north of the world. Not only that, his skin has become the vast earth; his blood has become a rushing river, and his sweat has become the rain and dew that nourishes all things. 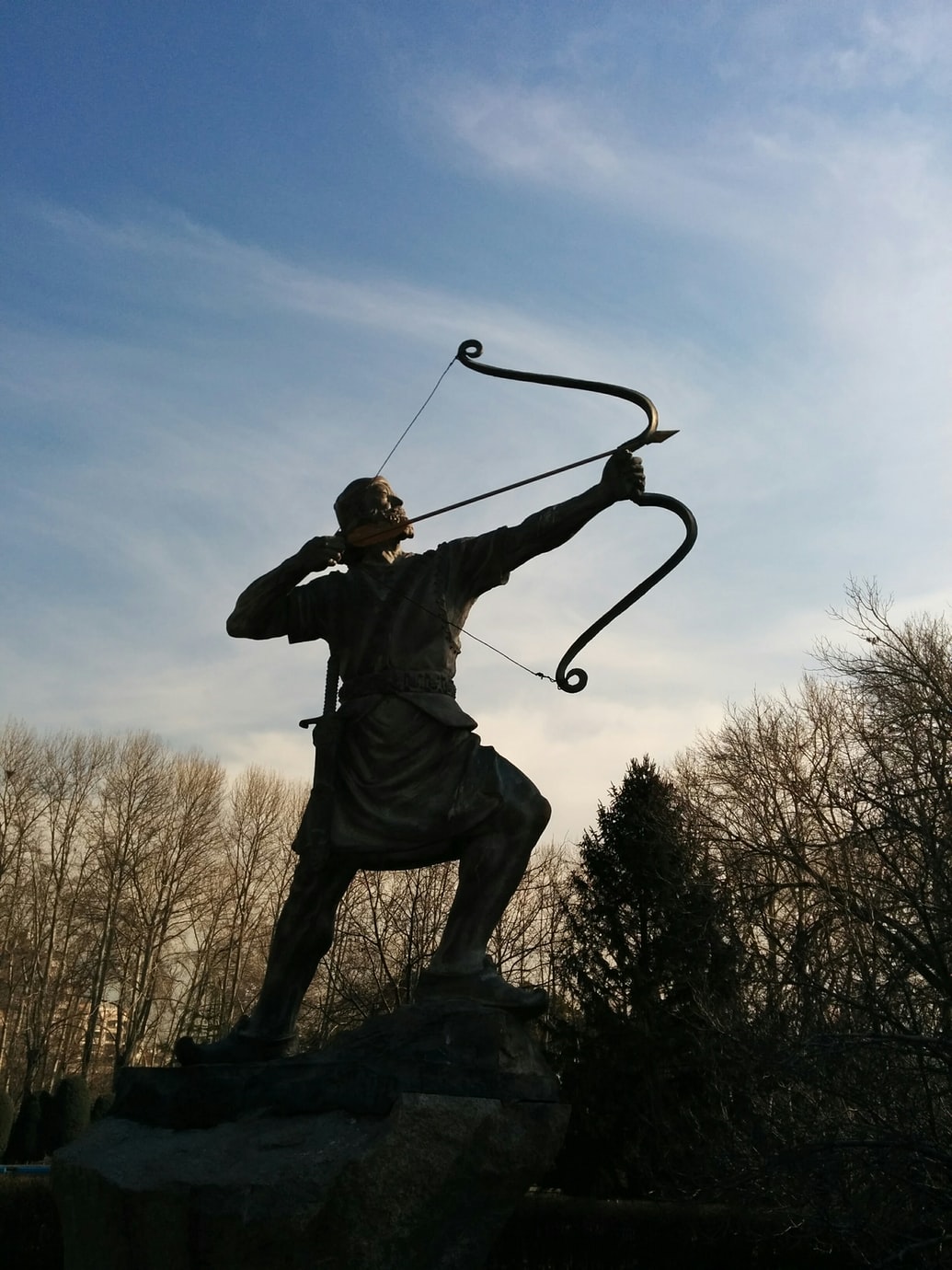 In an earlier period, there was a severe drought on the land. The warmth scorched the forest, dried the world, and dried the grass and trees.

It clad that Di Jun(帝俊) and Xi He(羲和) had 10 children, and every one of them was the sun. They lived within the Orient Overseas, and there was an enormous tree called Fu Sang(扶桑) within the sea.

Ten suns sleep under the branches and act, running bent on adding the sky and shining on the planet. But sometimes, they are available together to bring disaster to humankind.

To avoid disasters, Hou Yi opened his bow and arrow and shot at the nine suns. People only saw a burst of fireballs within the sky, and plenty of three-legged blacks fell. In the end, there was just one sun left in the sky. Therefore, the people hailed Hou Yi as a hero.

Ten suns suddenly appeared in the sky in the past. The planet fired frequently, and folks couldn’t survive.

There was a mighty hero named Hou Yi, who was firm in alleviating the suffering of humankind. Hou Yi climbed to the top of the Kun Lun(昆仑) Mountains, exerted all his strength, and shot down nine suns in one breath.

Hou Yi saved the people from harm, and everybody respected him considerably. Many of us worship him as a lecturer and learn martial arts from him. There was a person named Pang Meng(逄蒙), who was treacherous and greedy. He followed the gang and appointed Hou Yi as a tutor.

Hou Yi’s wife, Chang’e, could be a beautiful woman. She often helps poor villagers, and every one of the villagers like her incredibly. One day, the queen dowager of the West on the range of mountains gave Hou Yi an elixir pill. In legend, people said that whoever takes this medicine can become immortal. However, Hou Yi was unwilling to depart Chang’e, so he asked her to cover the elixir during a treasure box.

Pang Meng knew about this and wanted to induce Hou Yi’s elixir. On the morning of August 15th, Hou Yi wanted to require his disciples out, but Pang Meng pretended to be ill and stayed.

In the evening, Pang Meng, armed with a sword, breaks into Hou Yi’s house and forces Chang’e handy over the elixir. Chang’e thought if she let such someone take the elixir of life, it’ll hurt more people. So, she tactfully forbade Pang Meng. Seeing that Chang’e won’t turn in the elixir, Pang Meng rummaged through boxes and cabinets and searched everywhere. Seeing that the treasure box was on the brink of being found, Chang’e hurried forward, took out the elixir, and swallowed it.

Chang’e ate the elixir and suddenly flew up. She flew out of the window, over the silvery countryside, flying higher and better. A bright moon hangs within the blue night sky, and Chang’e has been flying towards the moon.

Hou Yi returned from a visit, but his wife, Chang’e, was missing. He rushed out the door anxiously, only to determine a bright moon within the sky, tree shadows swirling on the round moon, and a jade rabbit jumping under the tree. Ah, my wife is watching me affectionately beside a laurel tree. “Chang’e, Chang’e,” Hou Yi called out, desperately chasing after the moon. But when he chased three progressives, the moon took three steps back and couldn’t catch up.

The villagers miss the kind-hearted Chang’e abundantly and put Chang’e’s favorite food within the yard. They want her from a distance. Since then, every August 15th, it’s become the Mid-Autumn Festival, where people foresee the reunion.

Isn’t the Chinese language and Chinese myths look fun? I hope you enjoyed the short stories above! Don’t forget to subscribe to Maayot to look out for more information about the beautiful Chinese language. Or you can also learn some Chinese words below: