Why there are so many people get interested in Chinese? It is because Chinese is the most spoken language in the world. Learning Chinese will help you a lot in daily communication.

Although Chinese is fun, it absolute is a uniquely difficult one to learn. The characters, the grammar, and so on. Fret not – it will be a fun challenge!

How To Use 就 in Chinese

People will always ask what does 就 mean or when/how do I use 就? These questions seem simple, but they do not have an easy answer.

就 (jiù) definitely is an easily misunderstood Chinese character. Why? It is because 就 is a word that doesn’t have a direct translation in English. What we can do is understand it with the context clue.

We’ll look at the common ways to use “就” in this article. Let’s dive deep!

就 is frequently used as an informal way during our daily life. It is used to say “only” or “just.” It also emphasizes the “smallness” of the noun that comes after 就.

Here is the example sentence:

In this case, “就” will be a direct substitute for the phrase. Look at the example, if we used only “我有两个朋友。” (I have two friends.) We only know the plain fact that I have two friends. But what is it trying to say aside?

But when we add “就” inside, we will know that this sentence is trying to highlight the fact. “I only have two friends, not too many or not enough.”

就 As “Then,” For Events in Quick Succession

“就” is also regularly used to show the immediacy of one action after another. Note that the second action must directly follow the first one for you to use “就.”

Let’s have a look at the sample sentences.

Here is another way to translate this sentence. “As soon as I finished eating, I came home.” In this translation, the meaning for “就” will be as soon as.

就 As Affirmation or Emphasis

“就“ sometimes is used to affirm or emphasize a certain action. In this case, “就” will be translated as “just.”

Here is an example:

In this method, “就” sounds frank and stubborn. It seems like when a small kid is refusing to eat his meal.

Usually, the dialogue starts with “我不吃 – I won’t eat.” When parents try to further convince the child to eat, we will add 就 into the sentences. 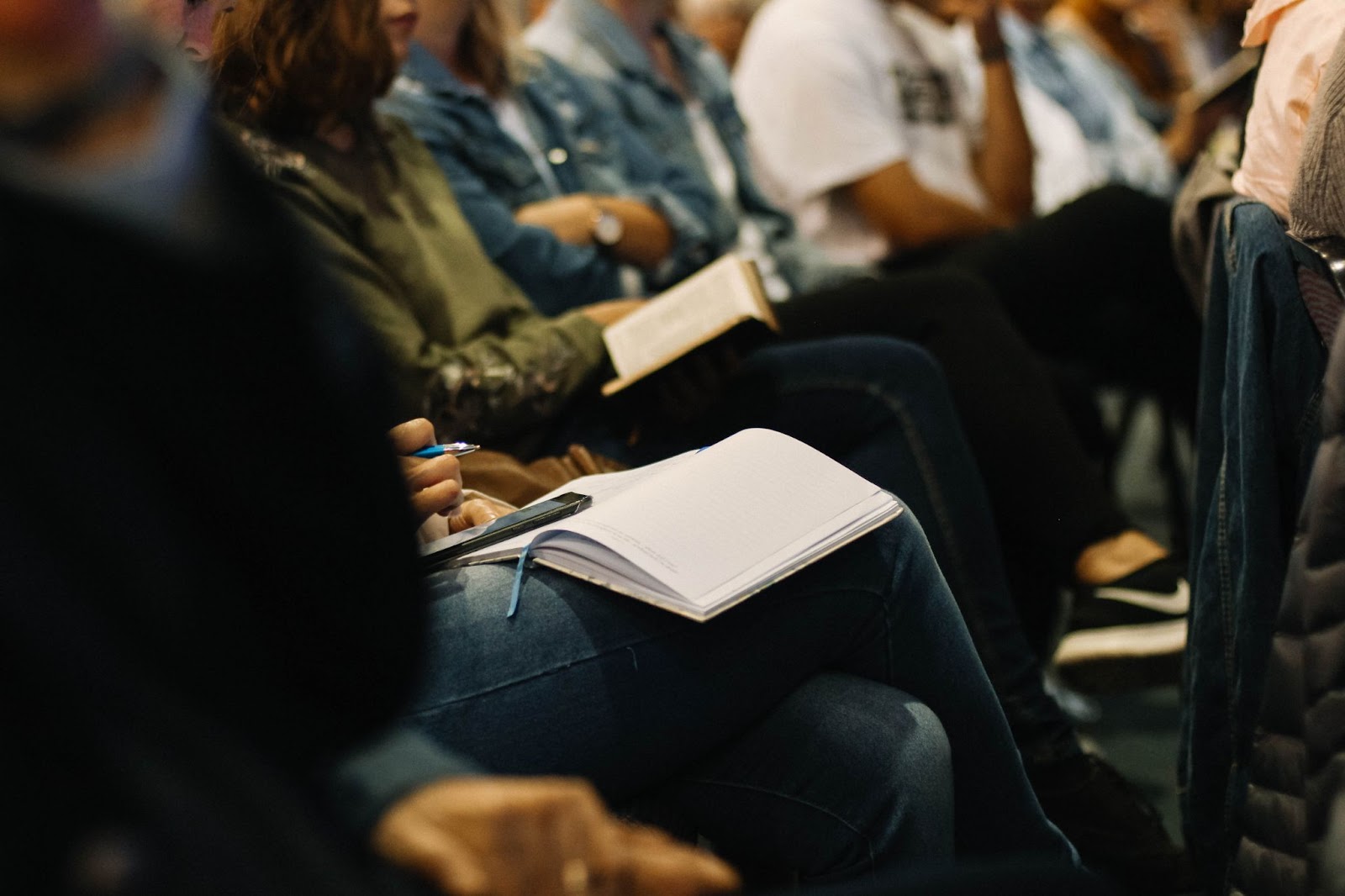 It looks similar to the meaning “as soon as” mentioned in example 2. It also means how early action is.

In this case, “就” is the opposite of the word “才 (cái),” which 才 implies that an action is late.

Below is the sample sentence:

There are different translations for this sentence. It isn’t the perfect one. But adding “就” shows that she graduated from university early.

Now, let’s have a look at the opposite example:

In this method, “才” shows us that she was late to graduate from university.

We could also use “就” to express indifference towards someone else’s actions.

Let’s have a look at the sample:

Look, this “就” brings out an “I don’t care” attitude. It also indicates the indifference ” It doesn’t affect me even if you don’t eat.”

You could use this sample sentence of “不吃就不吃“with the example 3 too. Altogether, the conversation would be:

Use 就 (jiù) to Emphasize a Verb

Now, let’s have a look at the usage of 就.

We could put “就” before a verb to emphasize the verb.

Michael是谁？就是他。
(Michael shì shéi? jiù shì tā.)
Who is Michael? He is Michael.

就 Signals an Action Takes Only a Short Amount of Time

Use 就 (jiù) to Emphasize an Action that Will Happen Soon

It is one of the common meanings for 就.

In this case, we will put “就“ after the time word.

Use 就 (jiù) as ‘Then’ (Conjunction Word)

It is significant to learn 就 as it is a common character that you will find in your sentence. As you can see above, this Chinese character has many uses. That is what makes it interesting, isn’t it?

I hope this article helps you understand the character “就” better. We always wish to help you gain more knowledge with these fun Chinese grammar. Subscribe to us for more interesting bite-sized Chinese lessons! You can also check out the articles below about Chinese learning: