Chinese is quite challenging yet a fascinating language to learn. More people learn Chinese today as it helps in daily conversation or education. Well, it is getting popular now.

Today, before we dive into our topic, let’s have some fun.

“我吃了饭了。” Look at this sentence. Are you thinking why there are two “了” in one sentence? What are their meanings, are they the same? Will you confuse about their meaning? See, there are lots of questions in just a short sentence.

了（le）is one of the vital auxiliary words in Chinese. It can be one of the trickiest aspects of learning Chinese too. Why? It is because it is extremely common in Chinese.

This word is widely used in oral and written Chinese. There are many different uses to express grammatical features. Its uses also have many differences from English. Hence, foreign learners tend to make mistakes on how to use 了.

Let us have a deep dive into the basic usage of 了.

How to Use 了 in Chinese

The basic use of the 了 (le) particle is in specific set structures. The easiest way to understand 了 (le) is to know the vocabulary first, rather than doing any deeper analysis. Here are some common examples for 了(le) :

These set patterns are used to strengthen the adjective used. Let’s have some quick examples of these structures:

The “太 （adjective） 了” structure expresses an excess of something.

The 极了 structure is used on positive adjectives.

The 死了 structure is often used with negative adjectives.

Look! This is how the structures can be massive. Remember that grammatical patterns rarely match up precisely with other languages. That means translations of the same structure might be different.

So, it is crucial to focus on understanding the function of the structure rather than any set translations.

Next, we are going on a slightly trickier 了 (le) grammar. It is used to indicate a new situation or change of state. So, it is only used at the end of a sentence. Furthermore, it is also called sentence-final.

了 （le) used on change of state is to draw attention to the fact that the situation is now different from before. It is like how we might express it with “now” in English.

Here are the example sentences for change of state 了:

English usually marks a negative state change with the word “anymore.” But in Chinese, you can mark any change of state with 了.

This kind 了 is called “completed action 了.” It’s also technically called the “perfective aspect 了.” This means that the action is complete. Sometimes, it is also called “verb 了” as it appears right next to the verb in a sentence.

This type of 了 is used to indicate that an action is complete within the time frame that we mention in the sentences. But, remember, the aspect 了 has nothing to do with tense. It’s just about the completeness of an action.

Here are a few examples to make this clearer:

Hopefully, these example sentences will make you clearer. “Verb 了” isn’t about tense; it is the completeness of an action. 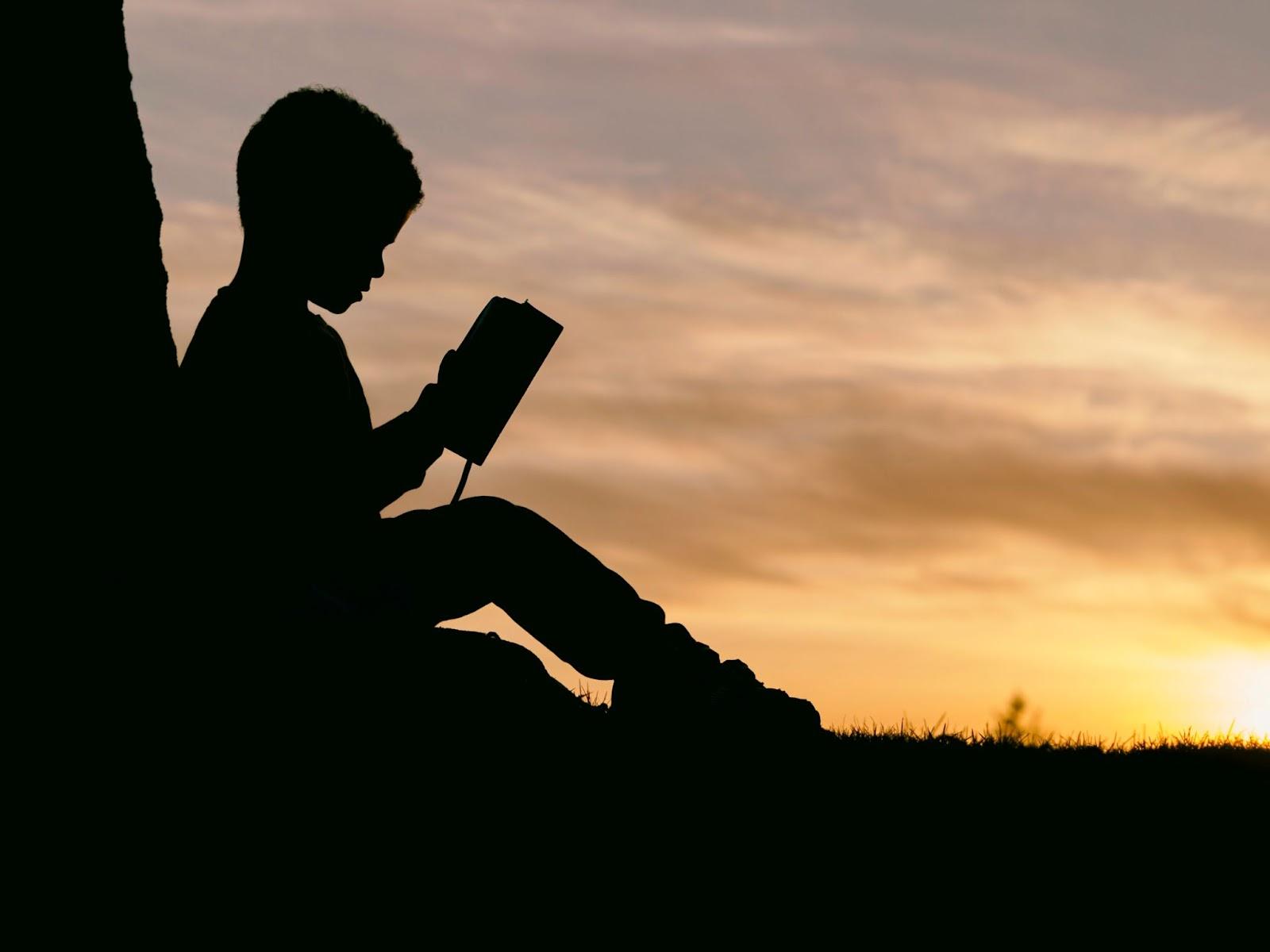 When Two Kinds of 了 (le) Grammar Appear Together

What happens if a sentence has two 了? Actually, it happens quite a lot.

These sentences express both completed action and change of state. It means that something that is happening now is completed. It commonly describes what has been completed “up to now” or “so far.”

Here are some examples of double 了 in one sentence. These sentences include 已经 (already) to show what’s been done up till now:

Next, we’ll come to the final kind of 了, which isn’t pronounced as “le.” It’s pronounced liǎo. This kind of 了 is entirely different from the ones we learn above. 了（ liǎo ）means “finish” or “complete.”

It is a verbal complement, unlike the particle 了（le）. 了（liǎo ） gives more information about the action. It is also used to indicate the potential for an action to be successful. Usually, it tells whether the action can or can’t be done.

了（liǎo ）is often combined with either 得 (can) or 不 (can’t). The action can be done when 得了 is placed after a verb. At the same time, 不了 means that it can’t.

Here are some examples for 了 (liǎo):

When le Grammar and liǎo Grammar Work Together

Do you know that liǎo 了 can also appear together with sentence 了? This will indicate whether an action can or can’t be done anymore. In this pattern, two 了 will appear side by side: 了了. Whenever you see this in a sentence, you will know that it must be pronounced: “liǎo le.”

Here are some examples for you:

It is vital to learn 了 if you want to speak Chinese well. You’ll be using this word in most sentences when you communicate using Chinese daily.

I hope this article shares valuable content with you. We wish to help you to gain more knowledge about Chinese grammar. If you want to learn more, subscribe to Maayot for more interesting Chinese knowledge. I’m sure it will benefit you a lot! You can also check out some other fun articles from us: